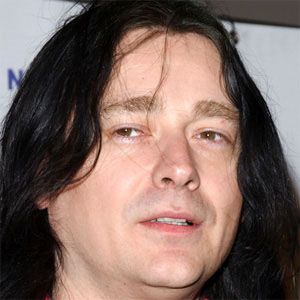 During the 1980s, he was a member of a Swedish heavy metal band called Bathory.

He directed several television commercials for a clothing retail company.

He was raised in Bromma, Stockholm, Sweden.

He directed the 2002 music video for "If I Could Fall in Love" by Lenny Kravitz.

Jonas Akerlund Is A Member Of