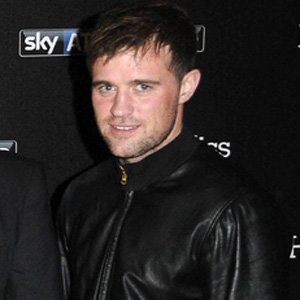 He attended the Royal Academy of Dramatic Art (RADA), graduating in 2003.

He did not think he would get the part of Robin Hood because of his slender physique.

He grew up in Lytham St Annes, Lancashire with a younger brother and sister.

He was cast in the 2014 film, All You Need is Kill, starring Tom Cruise.

Jonas Armstrong Is A Member Of