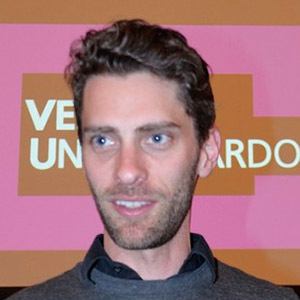 Award-winning photographer who has published several acclaimed photography books, including Satellites (2006), The Places We Live (2008) and The Last Testament (2017). His photo "The Last of the First Skiers" earned him the Award of Excellence in the Sports Picture Story category from Pictures of the Year International.

After growing up in Norway, he spent several years living in Russia, where he began work on his first book, Satellites.

He was featured in the documentaries Space Tourists (2009) and Water: Our Thirsty World (2010).

He and Morten Benestad are both famous Norwegian photographers.

Jonas Bendiksen Is A Member Of