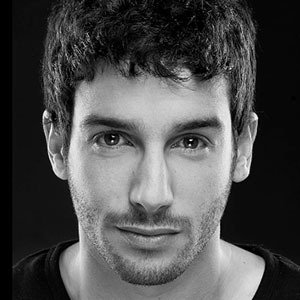 Spanish actor who is best known for playing Ignacio in the TV series Love in Difficult Times. He has also acted in projects such as Cathedral of the Sea and El secreto de Puente Viejo.

One of the initial acting jobs was in the 2009 TV series The Boarding School.

He appeared as himself in the TV show Grand Hotel Chiambretti. He has acted in 86 episodes of the TV show El secreto de Puente Viejo.

His parents are Victoria Ramírez and José Luis Bermúdez.

Both he and Sara Salamo acted alongside one another in the 2017 movie Foam Party!.

Jonas Berami Is A Member Of