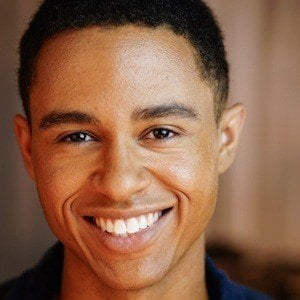 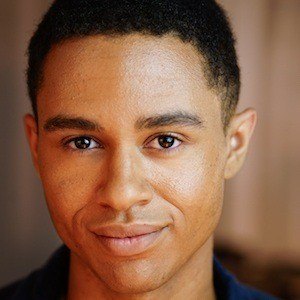 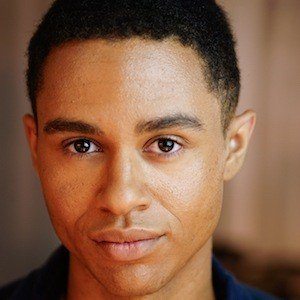 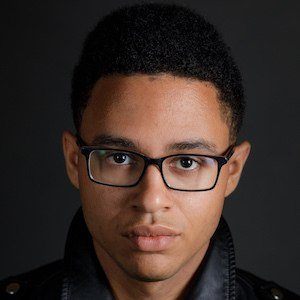 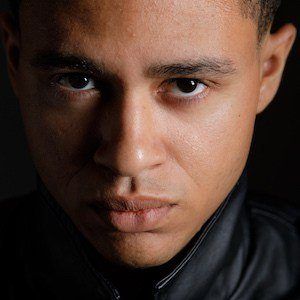 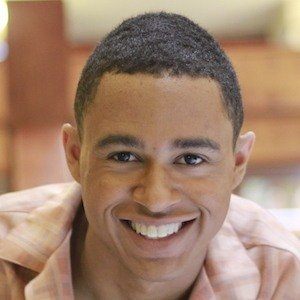 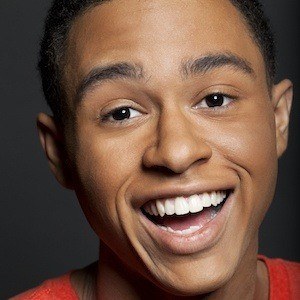 Comedy TikTok creator whose humorous lip syncs, rap videos, and other sketches have earned him more than 310,000 followers on his jonas_mcdonald TikTok account.

As a child, he was a passionate soccer player. However, after his mother enrolled him in a one-week acting program, he fell in love with theatre. He would eventually begin writing his own plays and even won several journalism awards.

He performed as a dancer alongside Beyonce Knowles in Michelle Obama's Let's Move "Move Your Body" Campaign.

His father was in the military and so they moved frequently throughout his youth. His parents' names are Kimberly and Jason McDonald. He has a sister named Kiera and a brother named Noah.

Fellow TikTok creator Dyvon helped him get started on TikTok and has given him advice on the platform. The two have also done duets together.

Jonas McDonald Is A Member Of