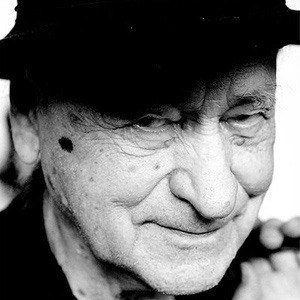 Pioneer of American avant-garde cinema whose film Reminiscences of a Journey to Lithuania was selected for preservation in the National Film Registry.

He left his native Lithuania in 1944 because of war.

He released one film every day in 2007 on his website, a project he called The 365 Day Project.

He and his brother Adolfas founded the film magazine Film Culture. He had children named Sebastian and Oona.

He collaborated closely with fellow avant-garde artists like Andy Warhol.

Jonas Mekas Is A Member Of