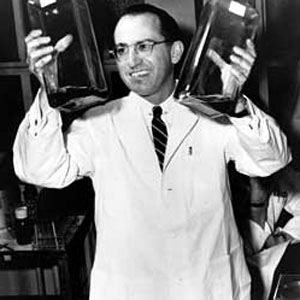 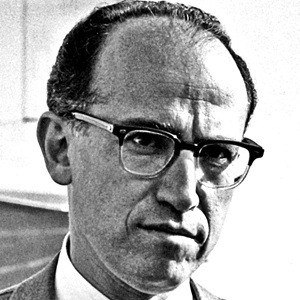 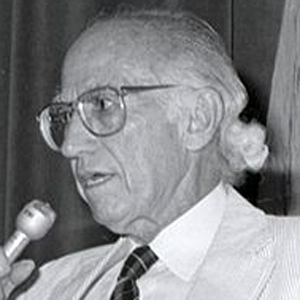 Jewish medical researcher and virologist who developed a vaccine against polio in 1955. He never attempted to patent his vaccine and thus made no money off of it. In 1960 he founded he Salk Institute for Biological Studies in La Jolla, California and he spent his last years attempting to find a cure to HIV.

He attended Townsend Harris High School for intellectually gifted students, which aimed to graduate students in three years rather than four. After graduating, he attended CCNY.

Before he discovered the vaccine for polio, it was considered the most frightening public health problem in the United States. In 1952, 21,269 patients were left with mild to disabling paralysis.

He was married to his second wife Françoise Gilot from 1970 until his death in 1995. He had five sons and one daughter.

He developed the first effective vaccine for polio, a disease which most notably affected President Franklin D. Roosevelt.

Jonas Salk Is A Member Of