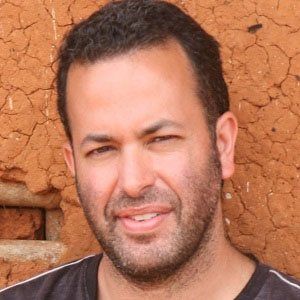 Famous for his work in the field of virology, Wolfe conducted research in Asia and Africa and established a non-profit organization called Global Viral for the purpose of monitoring potential pandemics. He also founded and headed a similar, for-profit enterprise called Metabiota.

In the late 1990s, he received his Ph.D. in Immunology and Infectious Diseases from Harvard University and went on to teach at Stanford University.

He was awarded both a National Institutes of Health International Research Scientist Development Award and a Fulbright fellowship.

A native of Detroit, Michigan, he later settled in San Francisco, California.

He and novelist Jonathan Franzen both appeared on Time magazine's 2011 list of the world's 100 most influential people.

Nathan Wolfe Is A Member Of