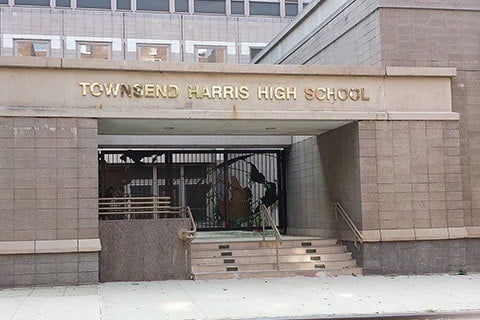 The original incarnation of the school was shut down in 1942 by mayor Fiorello La Guardia due to budgetary reasons. It was refounded in 1984 thanks largely to original school alumni.