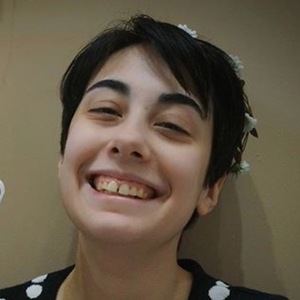 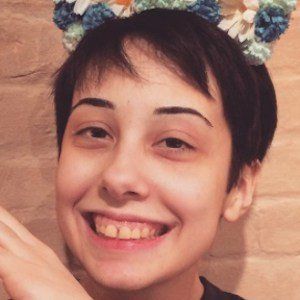 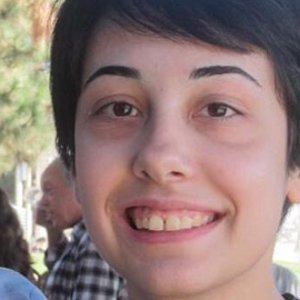 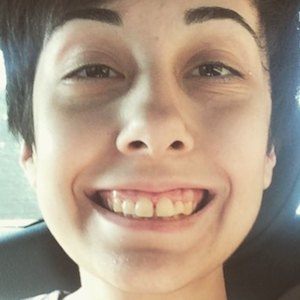 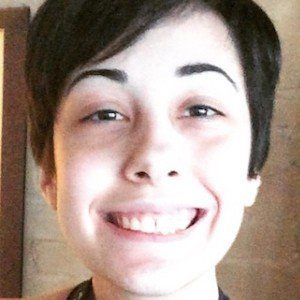 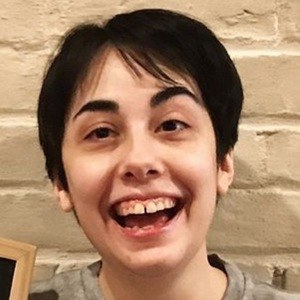 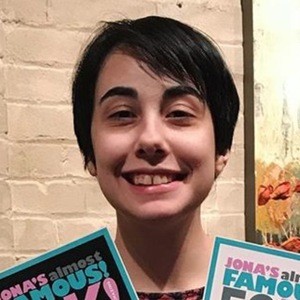 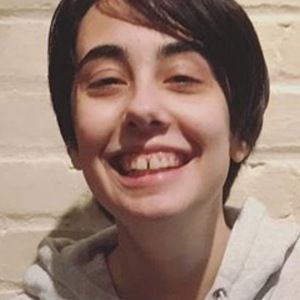 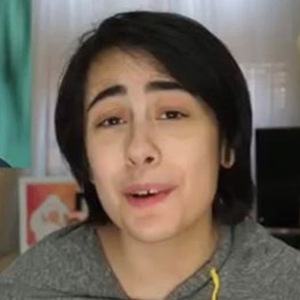 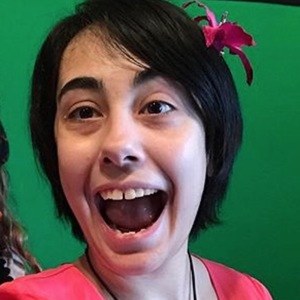 YouTuber named Jona whose JonasAlmostFamous channel has accumulated more than 50,000 subscribers through her vlogs about everything from anxiety to entertainment like Disney, Hamilton, and Girl Meets World.

In January 2013, she opened her YouTube channel with the introductory video "Who Am I?"

One of her most popular YouTube videos is the viral video "Little Girl Puts Gaston In His Place: Disney World 2014," which accumulated more than 7 million views after it was posted in November 2014.

She hails from Pennsylvania.

A passionate fan of Girl Meets World, she has met many of the cast members, including stars Sabrina Carpenter and Rowan Blanchard, and posted photos with them on Instagram.

JonasAlmostFamous Is A Member Of