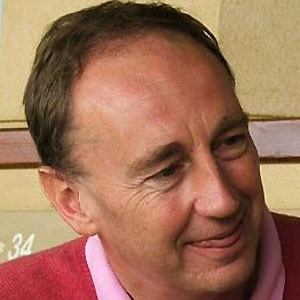 Nicknamed "Aggers", played for Leicestershire from 1979 to 1992, later a Sony Award-winning broadcaster.

He became the first player since 1968 to take 100 first-class wickets in an English cricket season.

His paternal grandmother lived to be 110 and is on the list of the 100 longest-lived British people ever.

He was coached by former English fast-bowler Frank Tyson.

Jonathan Agnew Is A Member Of