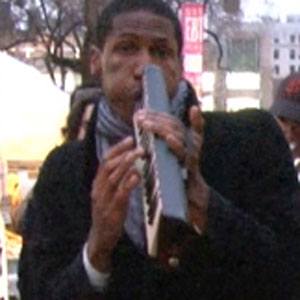 Versatile musician who was named to ARTINFO's 2012 30 Under 30 list of The Art World's Most Influential Young Figures.

He was given the Movado Future Legend Award in 2006, becoming the only honoree at that point to receive it for jazz.

He founded the quintet Stay Human, which emphasized audience interactivity and accessibility during live performances.

He was born into a family of distinguished Louisiana musicians and proved at an early age to be gifted enough to carry on their legacy.

He played Da Organist T.K. Hazelton in the 2012 film Red Hook Summer, which was directed by Spike Lee.

Jonathan Batiste Is A Member Of