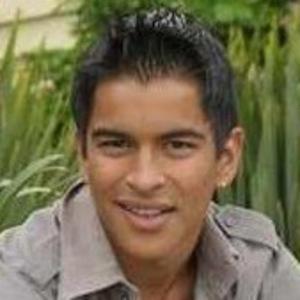 He first made his acting debut in 2004 guest starring in an episode of Misión S.O.S. aventura y amor.

In 2011, he guest starred in an episode of the hit series La rosa de Guadalupe.

He has a sister named Lupita.

In the television series Qué pobres tan ricos, he stars opposite Jaime Camil and Zuria Vega.

Jonathan Becerra Is A Member Of