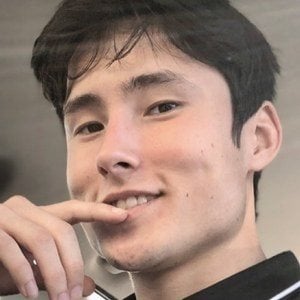 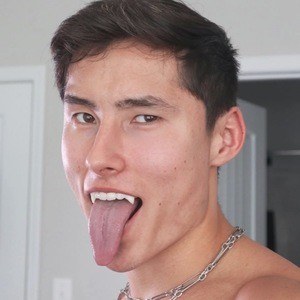 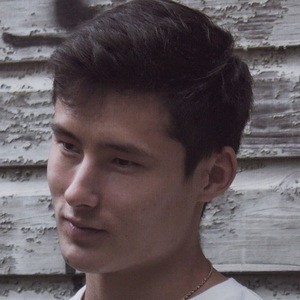 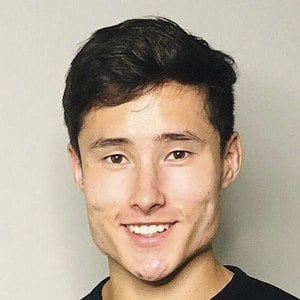 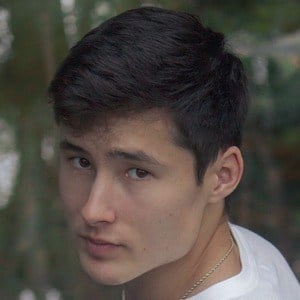 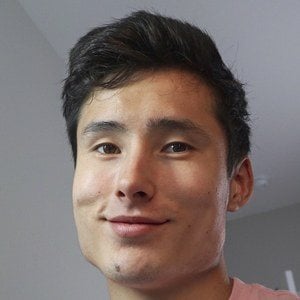 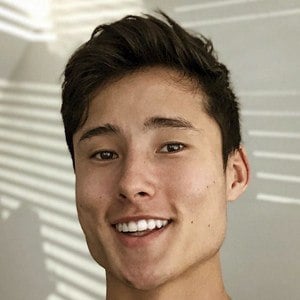 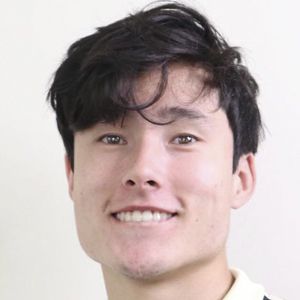 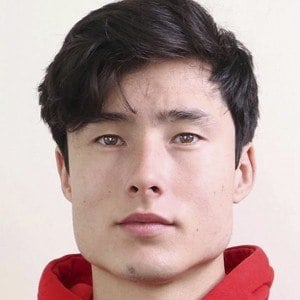 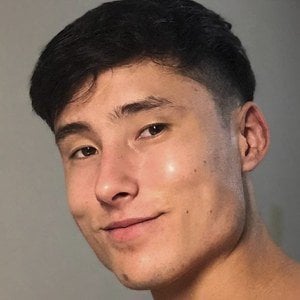 Well known for his TikTok account brokeboybeck, he is video creator on the app who makes a variety of videos. He became most well known to his 410,000 fans for his vlogs.

He created a YouTube channel called Broke Boy Beck. He has a show called Devilish Dishes on the channel.

For a video he captioned as "Dreaming about what we could've been," he used an original sound by Signa O'Keefe.

Jonathan Beck Is A Member Of