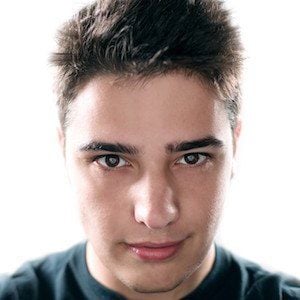 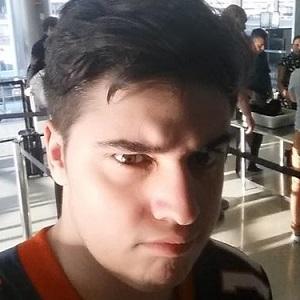 Full-time YouTube gamer known as UberDanger who makes videos about the popular game League of Legends.

He dropped out of high school to become a chef, taking in most of his education at culinary school. He started working as an intern, but then quit when YouTube became a full-time job.

He has earned over 1.1 million YouTube subscribers. He raised $25,000 for a cancer charity while live streaming.

He was born in Denmark.

Jonathan Benlolo Is A Member Of