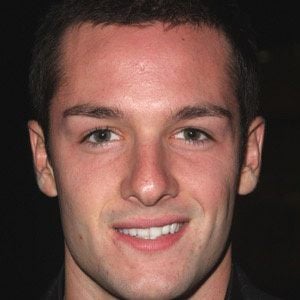 NHL goaltender who was selected 11th overall in the 2006 NHL Entry Draft by the Los Angeles Kings. He was traded to the Toronto Maple Leafs in 2013 and quickly became the team's starting goalie.

He spent his entire junior career with the Lewiston Maineiacs of the QMJHL.

He was mostly used as a backup during his time with the Kings, but recorded 11 victories in 25 games during the 2010-11 season.

He grew up with a younger brother named Marc-André.

He won the Stanley Cup in 2012 with the Los Angeles Kings as a backup to Jonathan Quick.

Jonathan Bernier Is A Member Of