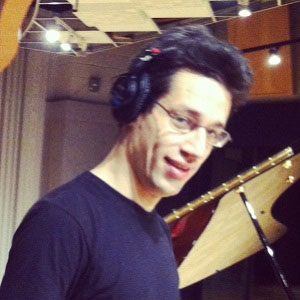 Acclaimed pianist who became known for his recordings of works by Beethoven, Mozart, and Schumann. He has performed with such renowned orchestras as the New York Philharmonic and the Cleveland Orchestra.

He attended both Indiana University and the Curtis Institute of Music and made his Carnegie Hall debut in 2011.

His numerous honors include the 2002 Gilmore Young Artist Award, the 1999 Avery Fisher Career Grant, and the 2005 Leonard Bernstein Award.

His grandmother, Raya Garbousova, was a renowned Russian cellist. His parents, Paul Biss and Miriam Fried, both had successful careers as violinists.

Jonathan Biss Is A Member Of