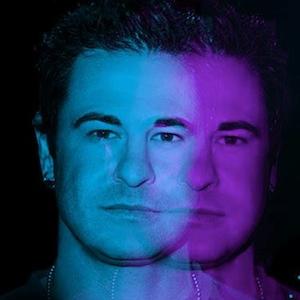 Tattooed drummer of heavy metal rock group Korn who went on to become the drummer for INFINIKA.

He continued to use his real name while his bandmates changed theirs.

He was the drummer for Korn until 2006 and he has modeled for Remetee Clothing.

He married Shannon Bellino in April 1997 and they divorced in 2002. He has a son named David Jr. and a daughter named Sophia.

He was in Korn with Jonathan Davis.

David Silveria Is A Member Of