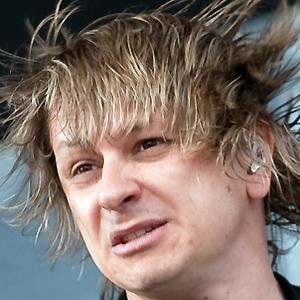 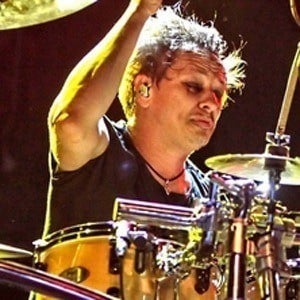 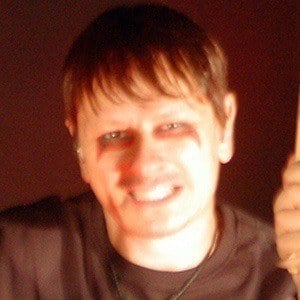 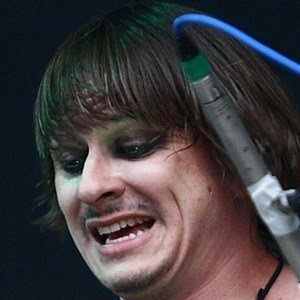 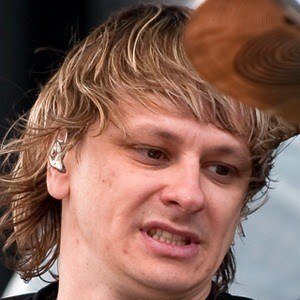 Drummer with the hard rock band Korn after the departure of their former drummer David Silveria.

He attended the Musicians Institute in Hollywood, where he later became an instructor.

He has performed with other big groups, including Stone Temple Pilots.

He has worked with David Lee Roth.

Ray Luzier Is A Member Of