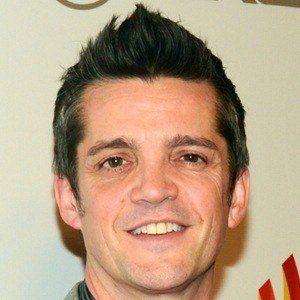 Activist and actor known for his roles in Major Crimes, The Closer and The Mambo Kings. His performance in The Closer earned him a Screen Actors Guild Award nomination for Outstanding Performance by an Ensemble in a Drama Series.

He made his on-screen debut in an episode of Miami Vice in 1987.

He made an appearance on The Playboy Morning Show in 2015.

He is from Uruguay.

He was in an episode of The Crazy Ones starring late actor Robin Williams.

Jonathan Del Arco Is A Member Of