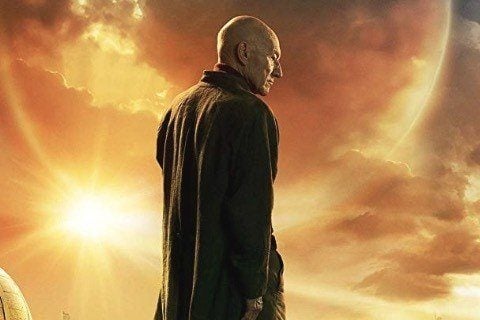 CBS All Access show and the eighth series in the Star Trek franchise which is set twenty years after the events of Star Trek Nemesis. The story centers on Jean-Luc Picard and includes a storyline that is affected by the destruction of Romulus as well as the death of Data.

Patrick Stewart reprised his role as Picard for the show for the first time since Star Trek: The Next Generation. He also served as an executive producer with Michael Chabon, Akiva Goldsman and others.