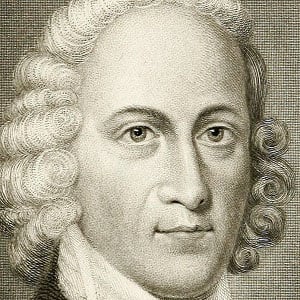 Christian religious leader, intellectual, and theologian of eighteenth-century America. He is most remembered for a famous sermon entitled "Sinners in the Hands of an Angry God."

He was a key figure in the First Great Awakening of the mid-1700s.

Jonathan Edwards Is A Member Of