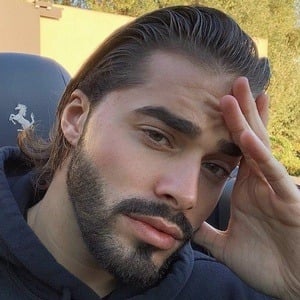 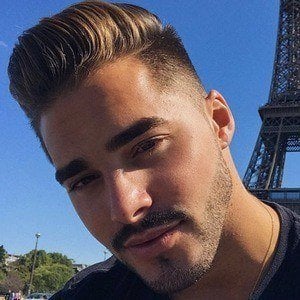 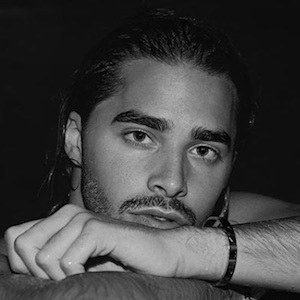 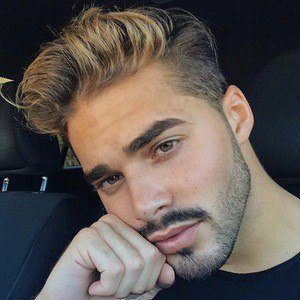 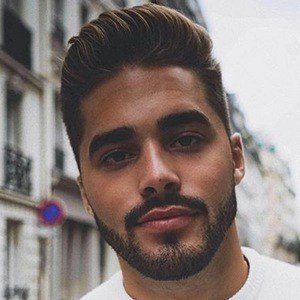 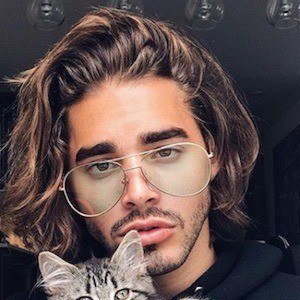 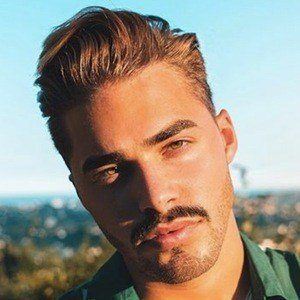 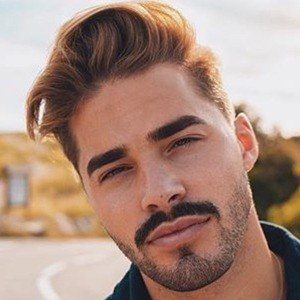 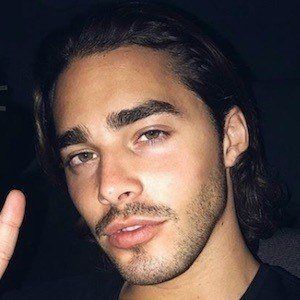 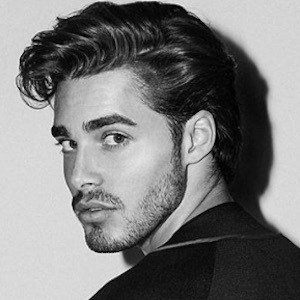 Model who became better known on social media for his long-distance relationship with fellow Instagram star Elisabeth Rioux. He has walked in fashion shows for Abercrombie.

Prior to gaining internet fame, he was already a well known person in Monte Carlo, Monaco.

He has a younger brother whose been featured on his Instagram. He and Rioux broke up in October 2017.

He has taken selfies alongside celebrities such as Lionel Richie and Mike Tyson.

Jonathan Germain Is A Member Of