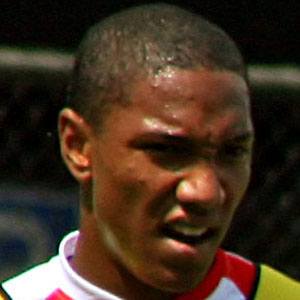 Attacking midfielder who has played for Chievo on loan from Napoli. He previously joined Swansea City in 2012 after being loaned from Villarreal. He joined the Netherlands national team in 2013.

He gained Dutch citizenship in 2008 and became available to compete internationally for the Netherlands.

He became known as a free-kick specialist.

He was born to parents Pauline and Bobby. His older brother, Julian de Guzman also played professional soccer and coached for Ottawa Fury.

He and goalkeeper Jasper Cillessen became teammates on the Dutch national team.

Jonathan de Guzman Is A Member Of