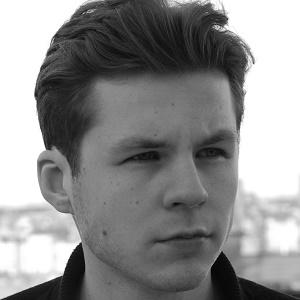 DJ signed to the Monstercat label who is best known for his single The Girl off his debut EP This is Me.

At the age of 13, he began to learn about producing and DJ culture.

He originally created his YouTube channel TheOfficialHellberg in 2011 and began posting videos of his songs and vlog videos.

He was born and raised in Stockholm, Sweden. He used to put on one-man shows for his family at the age of three.

He and Krewella member Yasmine Yousaf have both been signed to the label Monstercat.

Jonathan Hellberg Is A Member Of