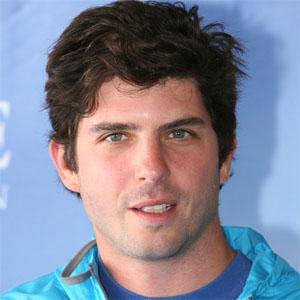 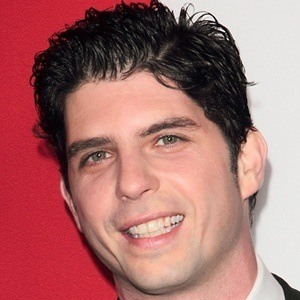 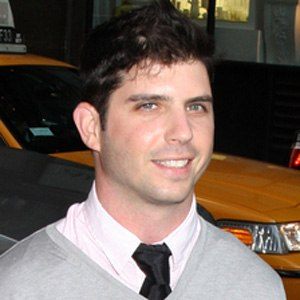 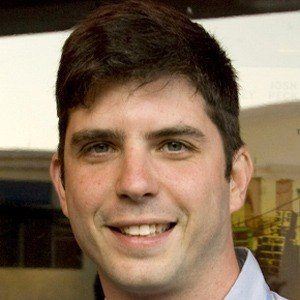 Director and screenwriter who is most recognized for his 2008 film, The Wackness, which chronicled life during the 1990s in New York.

He started out as Paul Schrader's assistant before working solidly in the industry on his own.

He was born in NYC.

Actress Mary-Kate Olsen appeared in his homage to 90s culture, The Wackness.

Jonathan Levine Is A Member Of