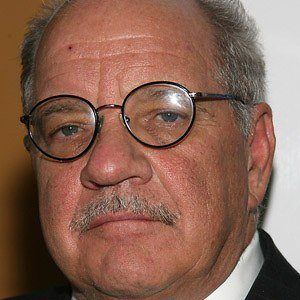 Director and screenwriter who wrote the Martin Scorsese films Raging Bull, Taxi Driver, and Bringing Out The Dead.

He was a film critic for the Los Angeles Free Press.

He directed The Canyons in 2012, which was written by Bret Easton Ellis and starred Lindsay Lohan.

Paul Schrader Is A Member Of