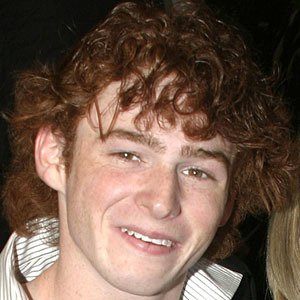 He earned his first on-screen credit in 1999. He portrayed Josh in an episode of the TV series Real Kids, Real Adventures.

He has also been featured as a regular cast member on the TV series The Blobheads, Wild Kratts, and The Mist. He guest-starred in an episode of The Strain in 2017.

He has regularly appeared alongsdie Alyssa Sutherland on the TV thriller The Mist in 2017.

Jonathan Malen Is A Member Of