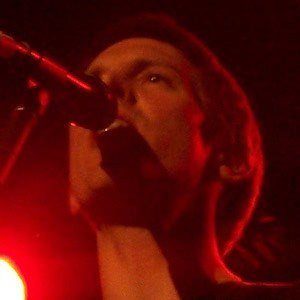 American singer and multi-instrumentalist best known as the frontman for the American indie rock band Shearwater. He is also a respected writer, having penned articles on a variety of topics for publications like The Believer and The Talkhouse.

He spent much of his childhood living in Raleigh, North Carolina. In college, he earned a fellowship which allowed him to study life in remote areas of countries like New Zealand and Australia.

He is passionate about birdwatching. Shearwater's name, as well as many of its song and album titles, are references to birds.

He was previously married to former Shearwater bassist Kimberly Burke.

He teamed up with Xiu Xiu's Jamie Stewart to form the side project Blue Water White Death in 2010.

Jonathan Meiburg Is A Member Of