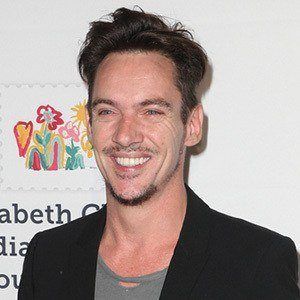 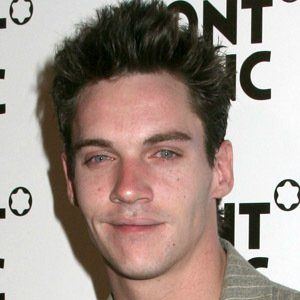 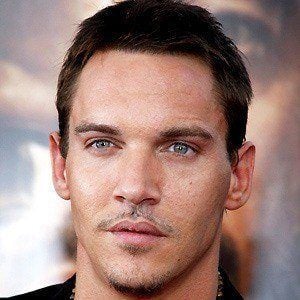 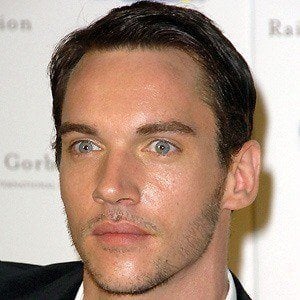 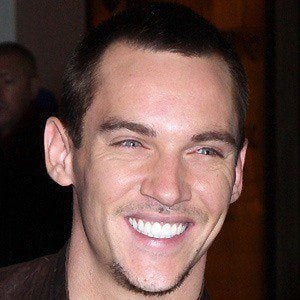 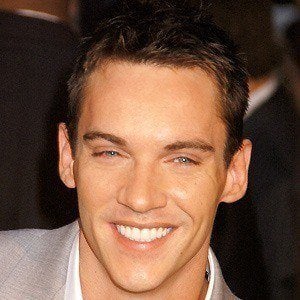 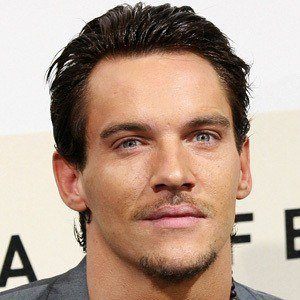 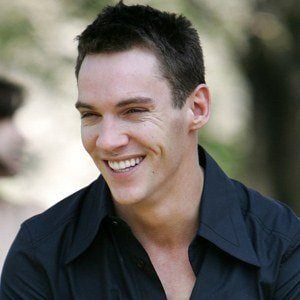 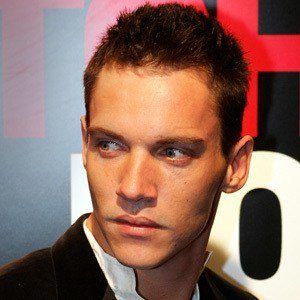 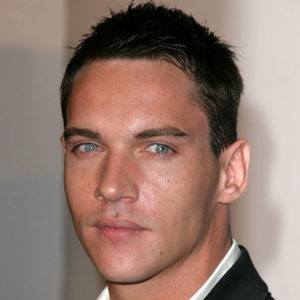 Actor who earned two Golden Globe nominations as King Henry VIII on The Tudors and played the titular character on NBC's revamp of Dracula.

He was expelled from North Monastery Secondary School for truancy at age sixteen.

He was in a relationship with Reena Hammer from 2004 until 2012. He married Mara Lane in 2016; they welcomed a son named Wolf Rhys Meyers later that same year.

He won a Golden Globe Award for portraying Elvis Presley in the TV miniseries Elvis (2005).

August Rush
Bend It Like Beckham
The Mortal Instruments: City of Bones
More