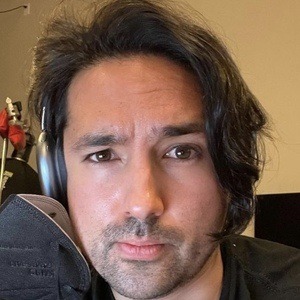 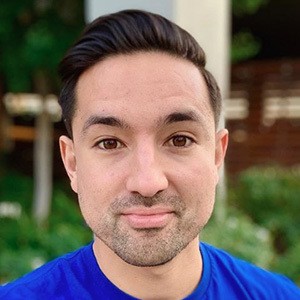 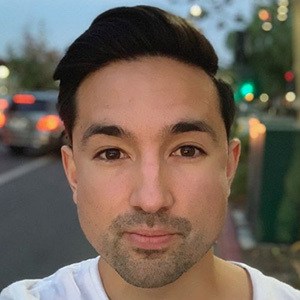 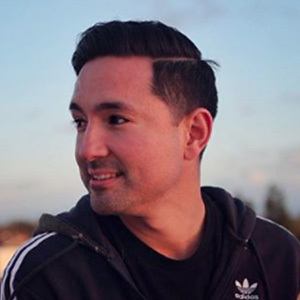 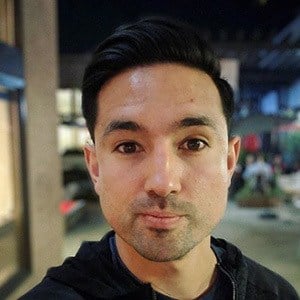 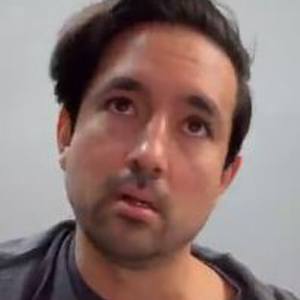 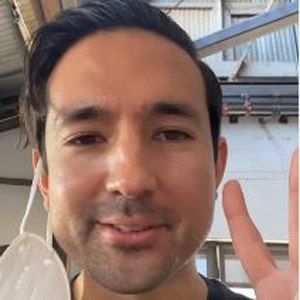 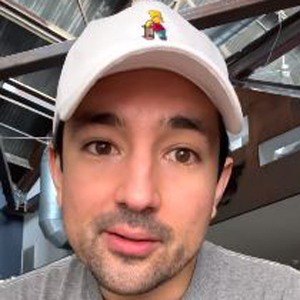 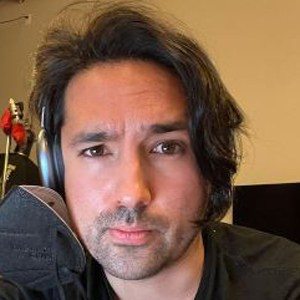 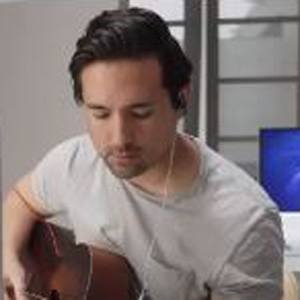 Tech guru who publishes Apple/Mac/Consumer Tech Reviews, Unboxings and Giveaways to his self-titled YouTube channel. More than 2.6 million individuals have subscribed to his channel.

He provided his voice for two promotional videos for the Samsung Galaxy Note 7.

He has been based in Los Angeles, California.

He became a member of a group of tech YouTubers called Team Crispy with Marques Brownlee, Lewis Hilsenteger, Austin Evans and Judner Aura.

Jonathan Morrison Is A Member Of