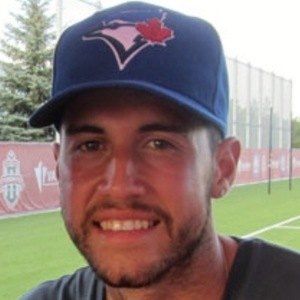 Canadian midfielder who broke into the MLS with Toronto FC in 2013.

He began his professional career in the Canadian Soccer League with SC Toronto in 2012.

He joined the Canadian national team in 2013.

He is the son of Mary Elkin and Michael Osorio. His younger brothers Anthony and Nicholas have also been professional soccer players and played for Toronto FC, as well.

He joined Bright Dike on Toronto FC in 2013.

Jonathan Osorio Is A Member Of