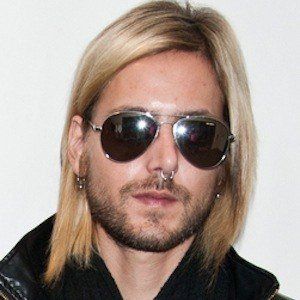 Kill Hannah was formed in 1993 but wasn't signed to Atlantic Records until nearly ten years later.

He is the lead singer, guitarist, and founder of the electronic rock band Polar Moon.

Though originally a native of Chicago, Illinois, he later lived in Los Angeles, California.

He was joined as a member of Kill Hannah by Greg Corner, Dan Wiese, Elias Mallin, and Mat Devine.

Jonathan Radtke Is A Member Of