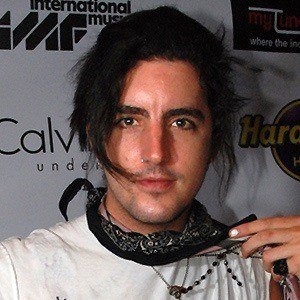 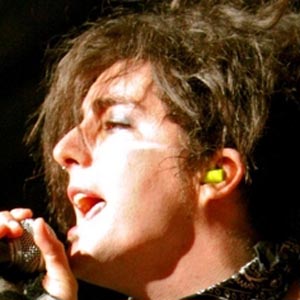 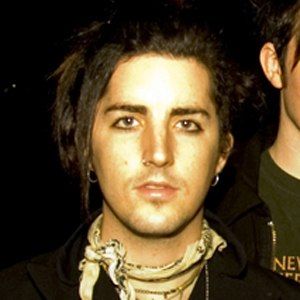 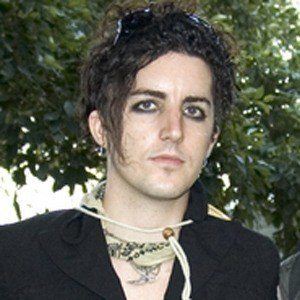 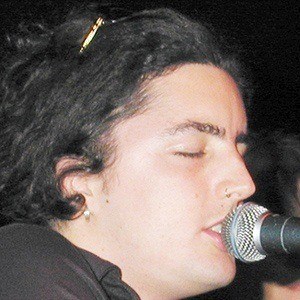 Rock musician known for his work with the rock band Kill Hannah and as a cast member of the musical Spider-Man: Turn Off the Dark.

He attended the School of the Art Institute in Chicago.

His family moved to several different states when he was growing up.

He sang songs written by Bono in Spider Man: Turn Off the Dark.

Mat Devine Is A Member Of