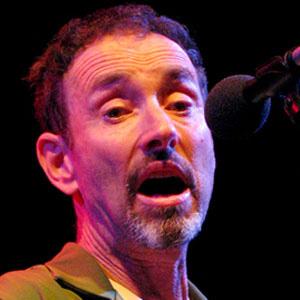 Founding member of the seminal proto-punk band The Modern Lovers, who paved the way for new wave, punk rock, and indie music.

Growing up, he was heavily influenced by the sound of The Velvet Underground and used the Underground's former producer on The Modern Lovers' demo recording.

While in their original form, Modern Lovers released only one album and they broke new stylistic ground with songs about life in their native Boston and about the small indignities of dating.

He was born in Boston, Massachusetts, home of The Velvet Underground, on which he based so much of his music.

His musical style set the tone for groups like Rivers Cuomo's band Weezer.

Jonathan Richman Is A Member Of