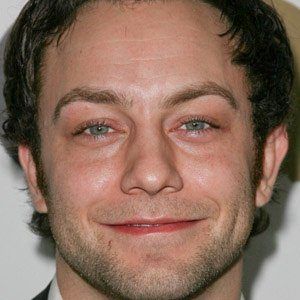 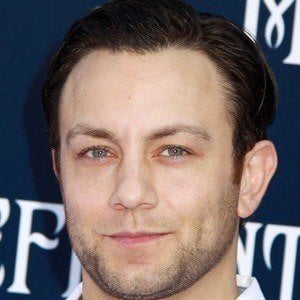 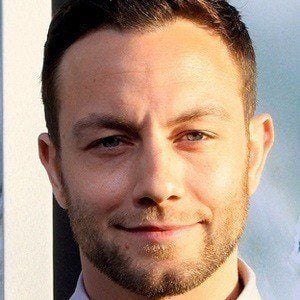 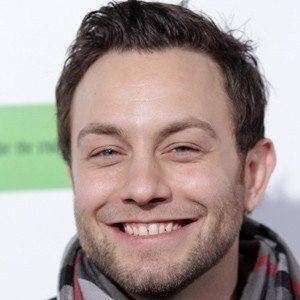 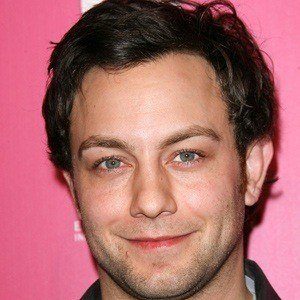 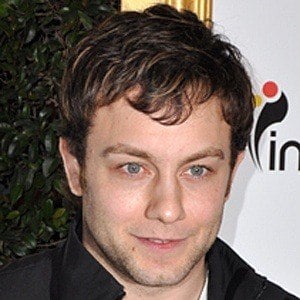 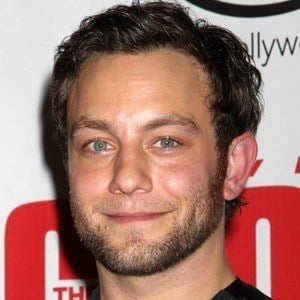 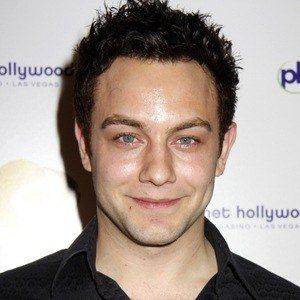 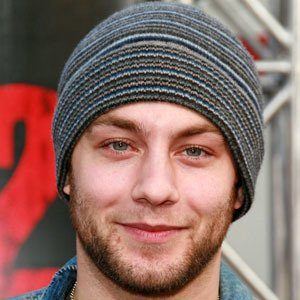 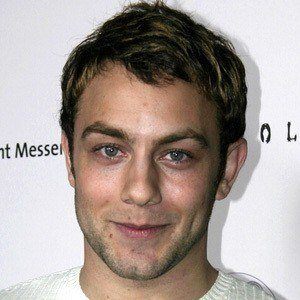 Actor who plays the role of Sayles on the TV series Terminator: The Sarah Connor Chronicles and Josh Kaminski on ABC Family's Young & Hungry.

He attended the University of Illinois at Urbana-Champaign, where he received his BFA in theater.

He was in an episode of the Chernobyl Diaries as the character Paul.

He grew up in Chicago, Illinois, to parents Robert and Marirose. He has dated fashion stylist Melissa Lynn.

He was in the film She's the Man with Amanda Bynes.

Jonathan Sadowski Is A Member Of