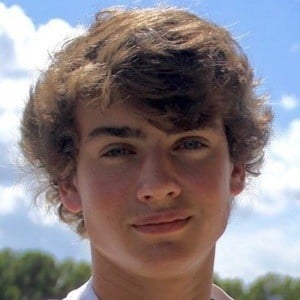 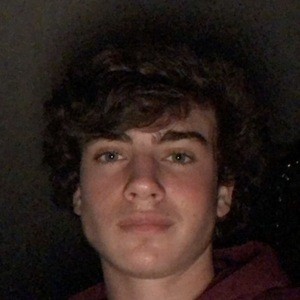 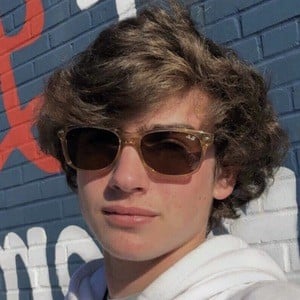 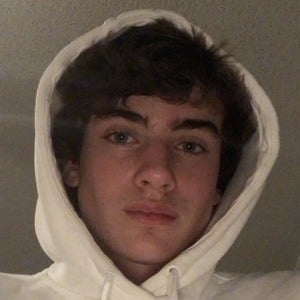 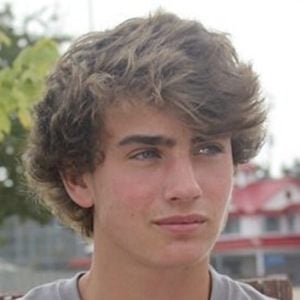 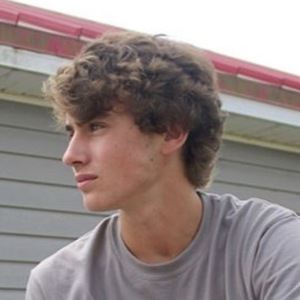 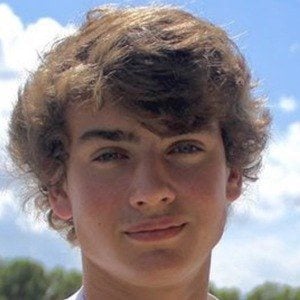 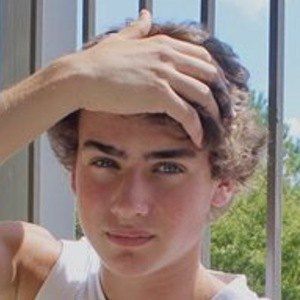 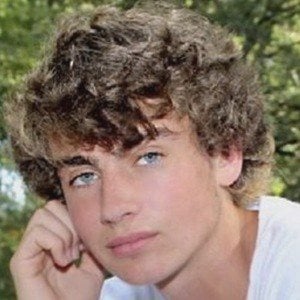 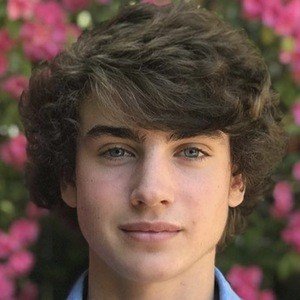 Video creator on the platform TikTok who posted comedy and lip-sync content, as well as vlogs. In November 2019, his account was deactivated.

He began using TikTok in January of 2019. He originally started making TikTok videos as a joke.

He played lacrosse during his high school days. He mainly played mid-field and sometimes played attack. He also did cross country.

He is from Tennessee. He posted a picture to Instagram alongside his sister Madeleine in October 2019.

He made a TikTok video that was captioned as "Even though I don't think I look like Ethan Dolan or @samhurley I did this anyway."

Jonathan Tooby Is A Member Of