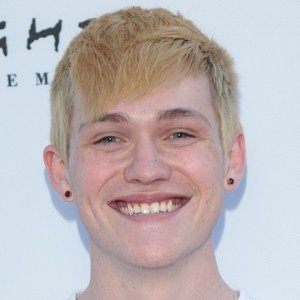 Television actor well known for roles as Kale Murry in Astrid Clover and Chase Jennings in Days of Our Lives.

He graduated from high school early at the age of 16.

He was a guest-star in four episodes of I Didn't Do It in the show's second season.

He has a sister. He was born in Texas and would move to Los Angeles, California.

He and John Hawkes starred in the independent film The Playroom.

Jonathon McClendon Is A Member Of