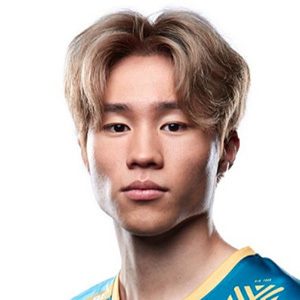 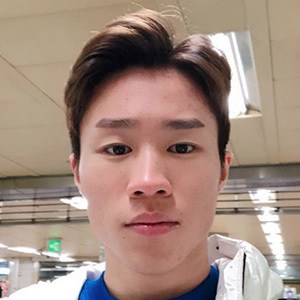 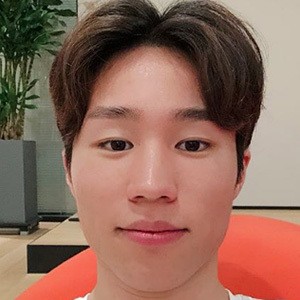 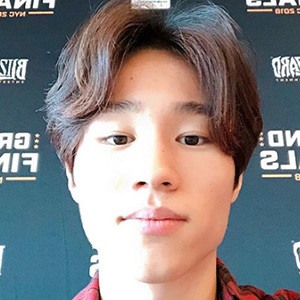 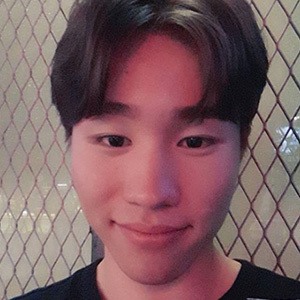 Professional e-sports competitor who is recognized for playing Blizzard Entertainment's team-based multiplayer game Overwatch. He was a member of the New York Excelsior e-sports team.

He began his professional career in 2016 as a member of TEAM AIM Arrow.

He frequently played as the damage per second heroes Tracer and Roadhog.

Both he and Jay Won played Overwatch at the professional level.

Jong-yeol Park Is A Member Of