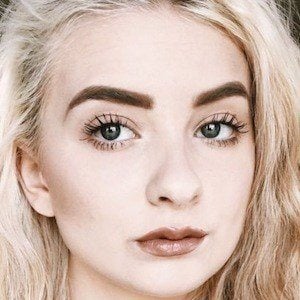 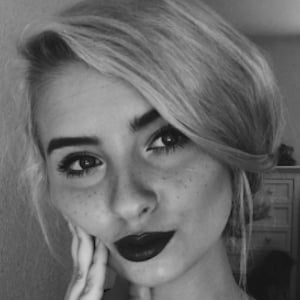 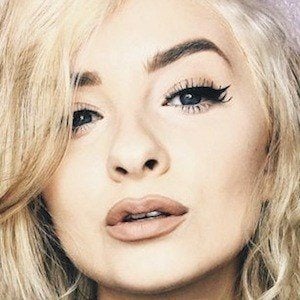 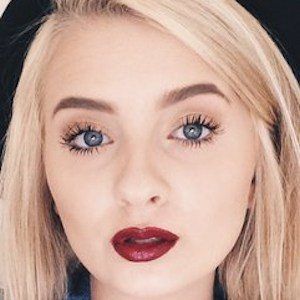 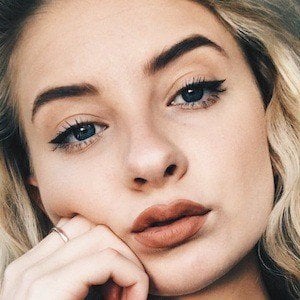 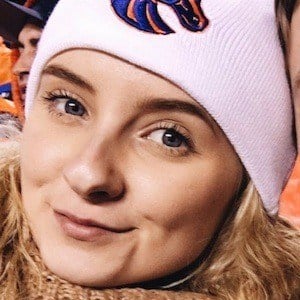 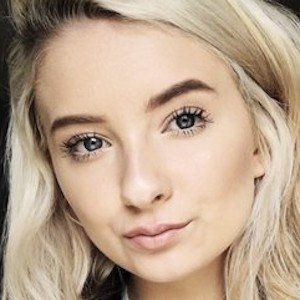 YouTube beauty enthusiast who is known for her msjustjonii channel. She has gained popularity there for her frequent beauty and makeup tutorials, as well as her own personal vlog entries detailing her daily life.

She has amassed more than 20,000 subscribers to her YouTube channel. One of her most popular videos there, "REACTION TO PILLOW TALK BY ZAYN | msjustjonii," has earned more than 200,000 total views.

Jonlyn Elizabeth Is A Member Of