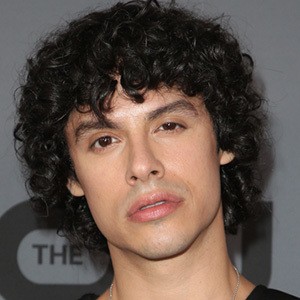 Actor who was cast to star as Jorge/Ginger on the CW musical TV series Katy Keene. He previously starred as Angelique on the Showtime fantasy TV series Penny Dreadful.

He trained at the New York's Professional Performing Arts School. He later earned his B.A. in theatre performance from Marymount Manhattan College.

He starred in the 2015 historical drama film Stonewall. He has also guest starred on Chicago P.D.

He is of Puerto Rican descent.

He has starred alongside Lucy Hale on the 2019 CW TV series Katy Keene.

Jonny Beauchamp Is A Member Of