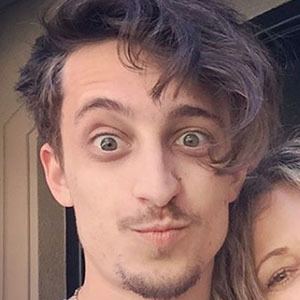 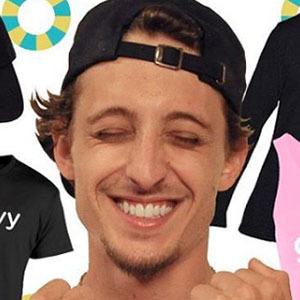 Entrepreneur who is known for being both the founder & CEO of Qriket which functions as a live gameshow and product discovery platform which streams on a variety of services. He is also known for his Instagram where he shares modeling shots and other tech driven content for his over 80,000 followers.

He attended college at De Ka Salle College in Oaklands. He originally came up with his app idea at the age of twenty and then went on to found Qriket in September of 2011.

He is also known for having attended the CMO Academy Executive Education Program at Columbia University Graduate School of Business. He also runs his own merch brand entitled Groovy.

Rus Yusupov is a fellow entrepreneur who also developed an online interactive game made available through the app store.

Jonny Comparelli Is A Member Of