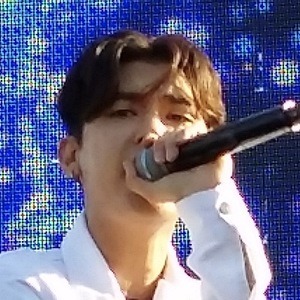 Often known simply as Jooyoung, he is a Korean singer-songwriter known for the release of his debut EP From Me To You in 2012.

Prior to his debut, he and his schoolmate Shin Dong-woo created the musical duo J&D.

He is enlisted in the military and has recorded music between his active time in the army.

He is a native of Cheongju, Chungcheongbuk-do, South Korea.

His music video for the single "Erase" features an appearance by singer Hyolyn.

Joo Young Is A Member Of