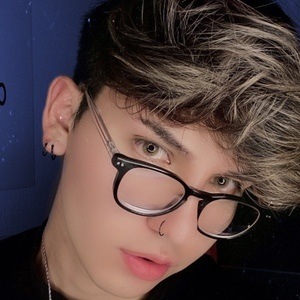 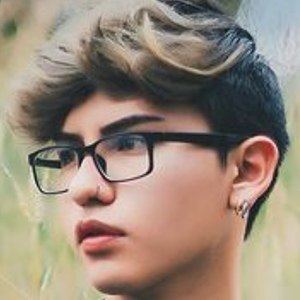 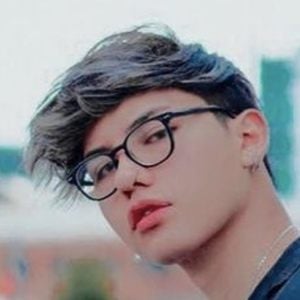 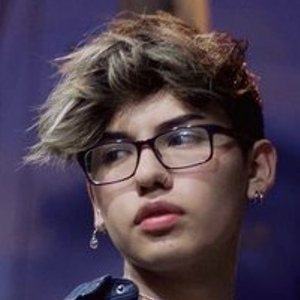 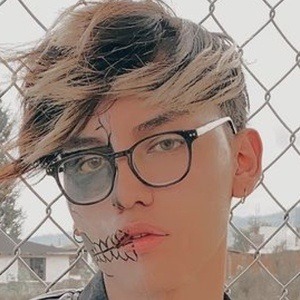 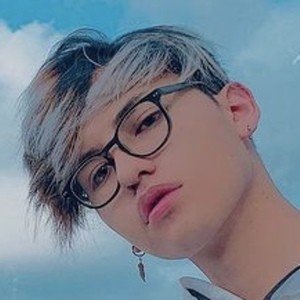 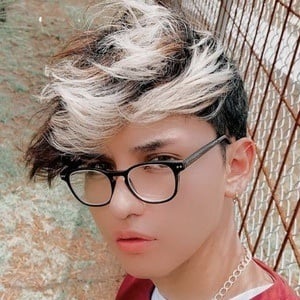 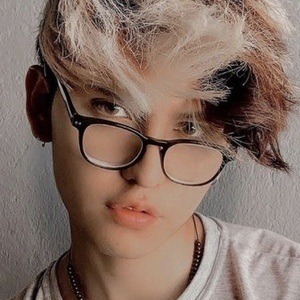 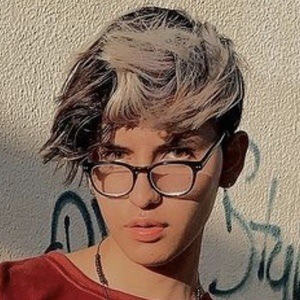 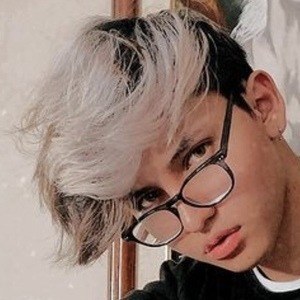 TikTok personality who has gained fame for his jordanalvarezz channel. He has earned more than 85 million total likes for his POV's and lip syncs often in selfie mode and while modeling.

He began his TikTok channel with his first post in December 2019.

He was born and raised in Ecuador originally.

He and SoyAxder are both famous TikTok lip syncers and POV creators from Ecuador.

Jordan Álvarez Is A Member Of