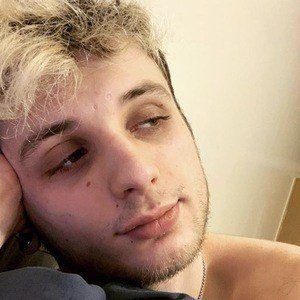 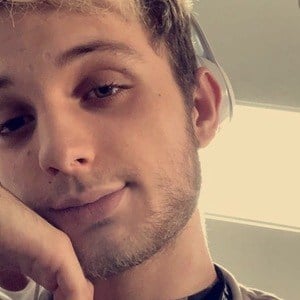 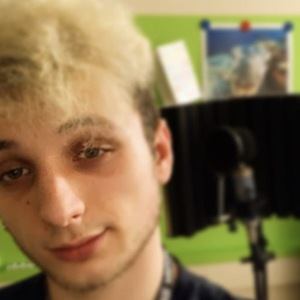 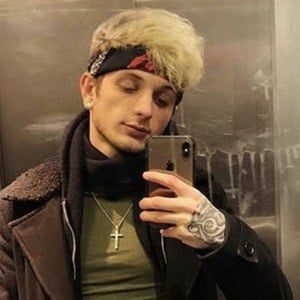 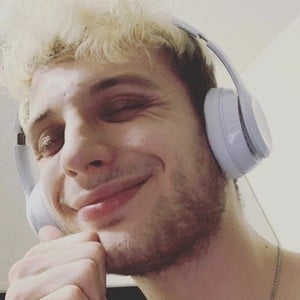 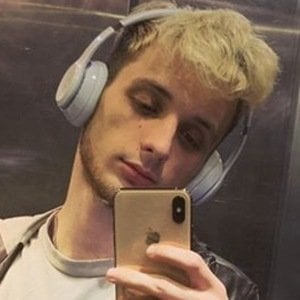 Became well known for his popular gaming YouTube channel PerpetualJordan, where he posted videos primarily about Minecraft. He also posted videos of mini-games, mod showcases, and full-fledged series of popular game types such as Pixelmon or Prison.

He attended and graduated from Graham High School and continued his education at college where he studied information technology.

He started his first YouTube channel, iJordan1811, to be a video game commentator in the Summer of 2011. In 2016, he transitioned away from YouTube and began studying Audio Engineering & Production at university while running the audio production company Jay-Lee Productions with another former YouTuber, Jay-Lee.

He dated Emma Taylor from February 2013 to June 2014. His mother's name is Rachel, his father's name is Craig and he has a step-father named Gavin. His younger brother Daniel was born on June 10, 2014.

He specializes in Minecraft videos, a video game designed by Markus Persson.

Jordan Atkinson Is A Member Of