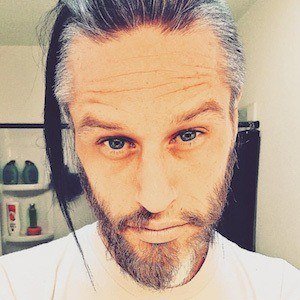 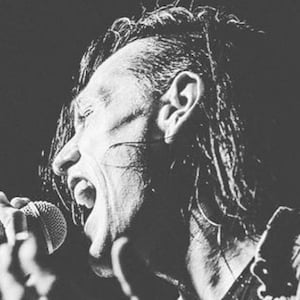 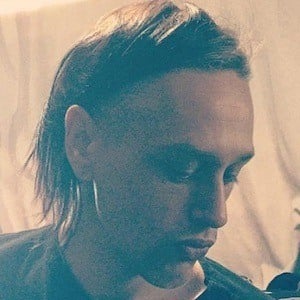 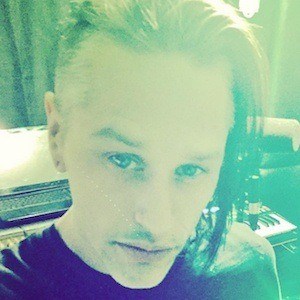 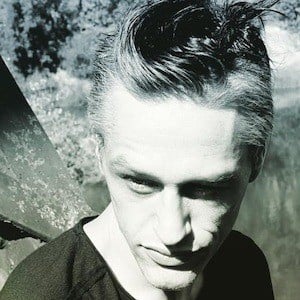 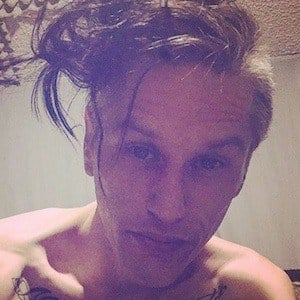 Vocalist best known as the former frontman for the American post-hardcore band A Skylit Drive. He has also performed in a number of other bands, including Ann Arbor, Trances and Watchout! There's Ghosts.

He joined his first well-known band, the screamo group Ann Arbor, in 2005.

He recorded a cover of the Ellie Goulding song "Under The Sheets" in 2011.

He was bandmates with drummer Cory La Quay in A Skylit Drive.

Jordan Blake Is A Member Of