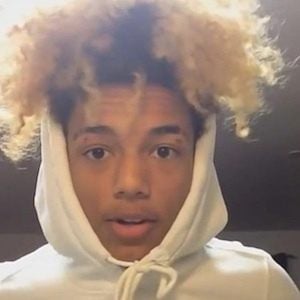 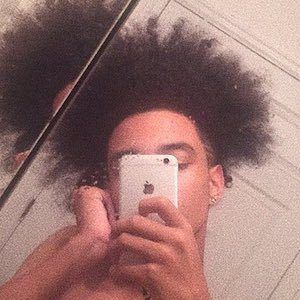 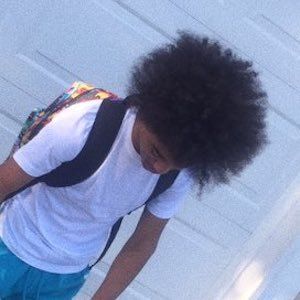 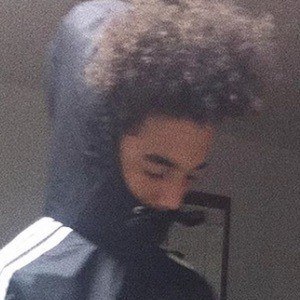 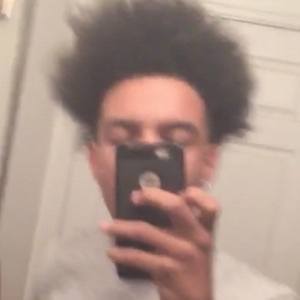 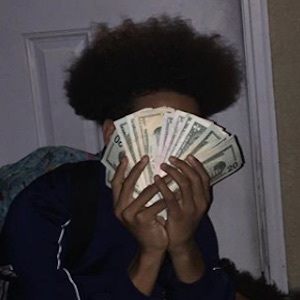 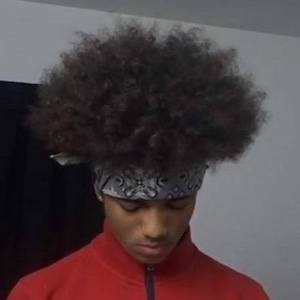 Comedic personality on YouTube whose channel, simply called Jordan, includes his reactions to fellow YouTube personalities who he believes are "cringey" or "need to be stopped." His videos have earned him 600,000 subscribers.

He launched his channel in August of 2014 with a username of ItzGlockzZ.

In July of 2017, he began uploading MyPark gameplay from the NBA 2K video game on a side YouTube channel.

He has commented on social media stars like Malu Trevejo, Victoria Waldrip and Timmy Thick for his videos.

Jordan Boyle Is A Member Of