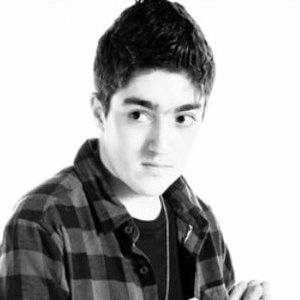 Broadcast and social media star known for both his self-titled YouNow stream and his incredibly popular Twitter account where his frequent tweets have earned him more than 60,000 followers.

Active on Instagram and Snapchat, he has become particularly known on the former for posting selfies.

Like Sam Collins, he is a social media sensation most well known for streaming on YouNow.

Jordan Brak Is A Member Of