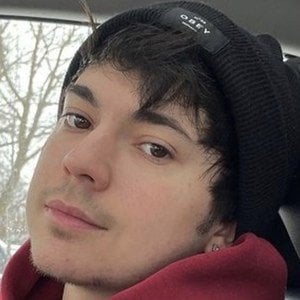 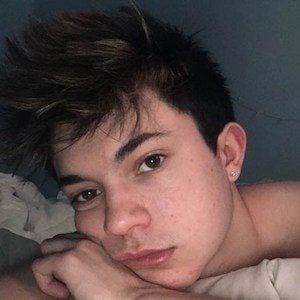 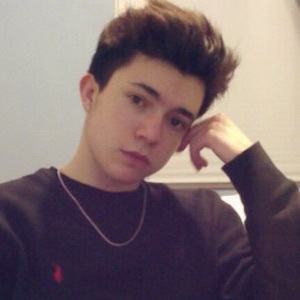 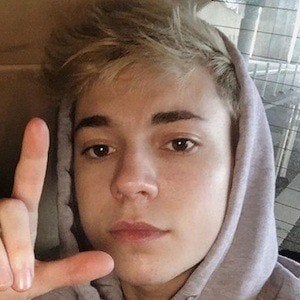 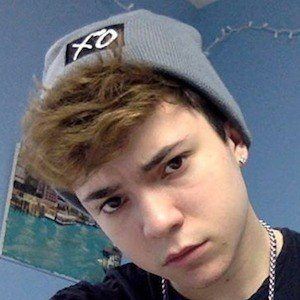 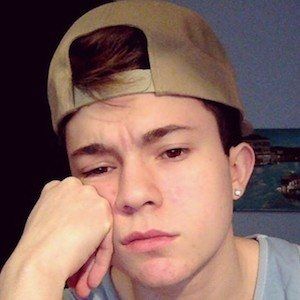 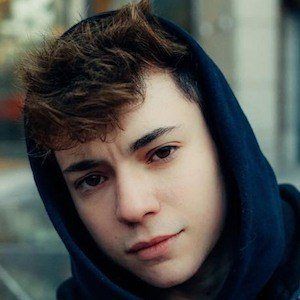 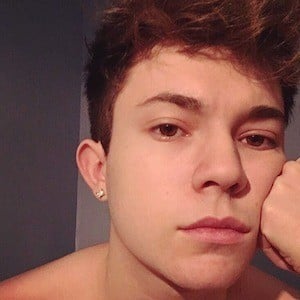 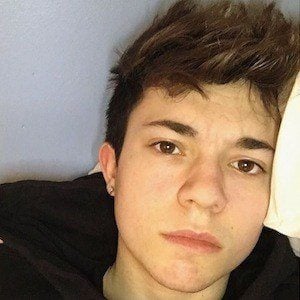 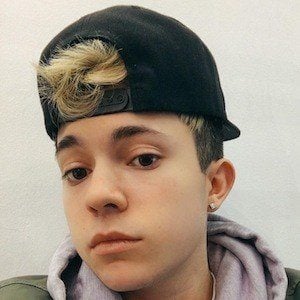 Well known across social media as itsSamCollins, he is both a YouTube and YouNow sensation. His YouTube videos have earned him over 800,000 subscribers on his channel.

He is popular on TikTok with over 290,000 fans on his itssamcollins account.

He is from Boston, Massachusetts. He is engaged to Instagram star Sheila Mushrif.

He posted a TikTok video set to the Perfume Genius song "Otherside" in March 2020.

Sam Collins Is A Member Of