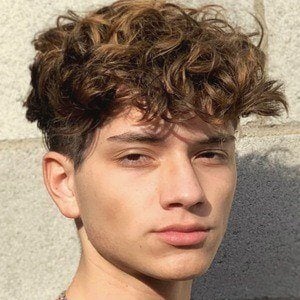 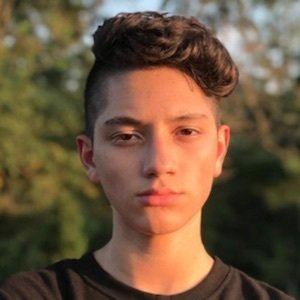 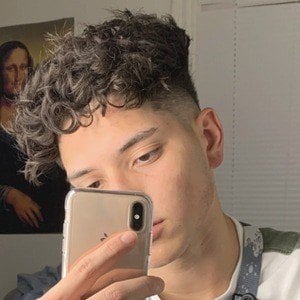 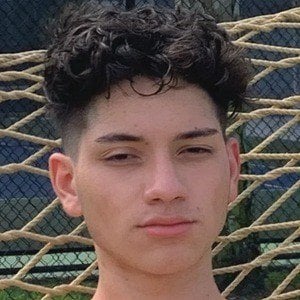 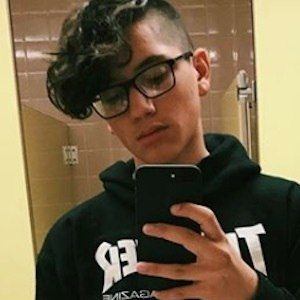 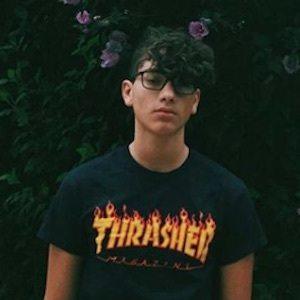 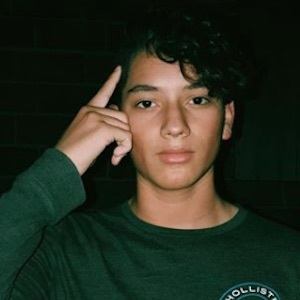 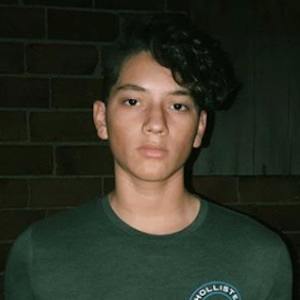 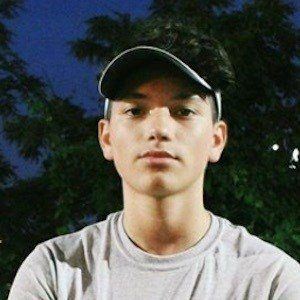 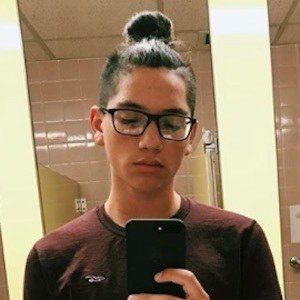 He originally began making personal and informative vlogs on his Mateo channel in June 2017. However, he would start fresh on his Kyler channel in July 2017.

He has a second YouTube channel, Mateo, where he has posted videos similar to his main channel.

His real last name is Kristopaitis, but he shortens it online. He was previously known under the alias Mateo Sanchez. He has one sister.

Some of his favorite YouTubers include Tana Mongeau and Shane Dawson.

Kyler Kristo Is A Member Of